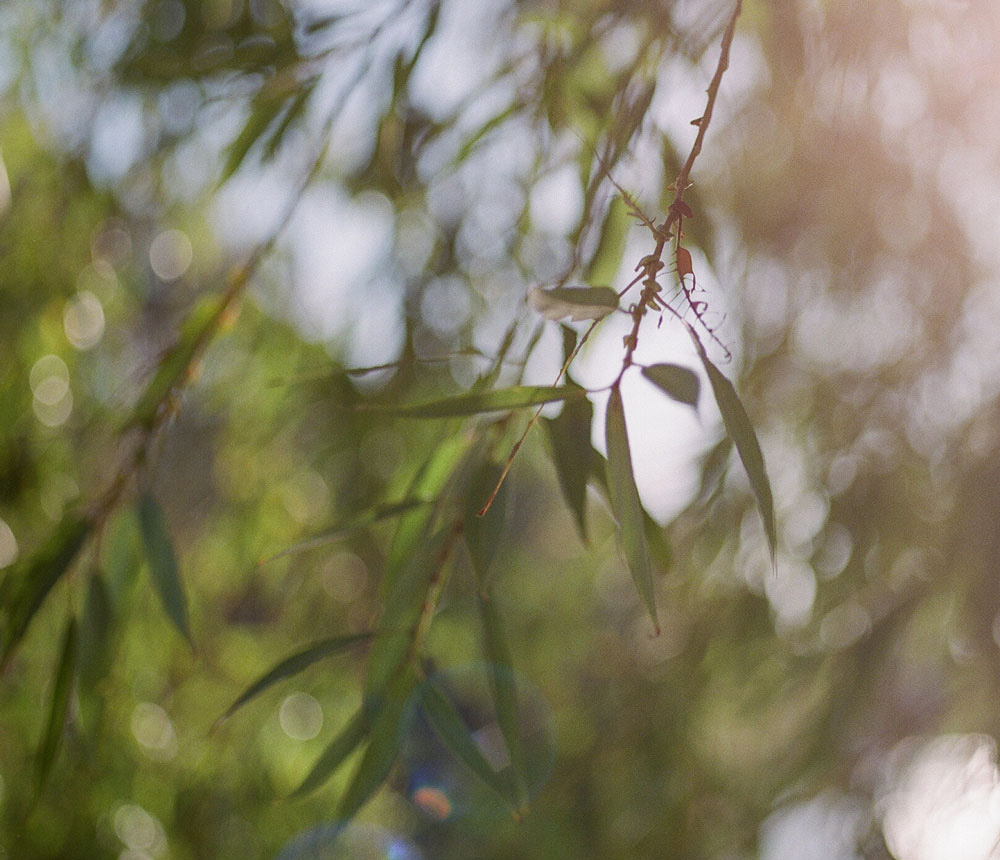 Wild Justice’s first legal case has been a challenge of the General Licences.

After decades of unlawful casual killing of millions, tens of millions, of birds, sanctioned by a succession of government statutory conservation agencies over the years, the current system has been shown to be unlawful by the tiny and fledgling wildlife organisation, Wild Justice.

We haven’t changed the law, we have merely shown that the current system of licensing of killing of certain species of birds, developed and administered by a statutory wildlife agency, is unlawful now and presumably has been for decades.

Our successful legal challenge may well have implications for what happens in Wales, Scotland and Northern Ireland and we will be bringing this to the attention of the other statutory agencies.

Wild Justice says ‘We are delighted to have won this legal case. What sort of world is it where the statutory body with responsibility for wildlife protection is operating a bird-killing licensing scheme that is unlawful? Millions of birds are killed each year under the terms of the General Licences and many of these deaths will not be justified.  We are grateful to over 1100 individuals who funded this legal challenge and allowed us to take it with the means to progress it through the courts.  NE could have, and in our view should have, conceded the correctness of our legal arguments many weeks ago.  This would have reduced the financial costs to the public and allowed farmers and land managers more time to adjust to the news that their bird-killing actions may have been illegal for several decades. This is a mess of Natural England’s making – they have operated an unlawful licensing system and they have dillied and dallied over admitting it’.

To hear about our work subscribe to our newsletter by filling in the form below.

To hear about our work join our newsletter